The National Center for Research and Technological Development (CERTH), one of the largest research centers in Greece, was established in 2000. It is a non-profit private legal entity supervised by the General Secretariat for Research and Technology (GSRT) of the Hellenic Ministry of National Education and Religions. CERTH has significant scientific and technological achievements in many areas such as: Energy, Environment, Industry, Engineering, Information & Communications, Transport & Sustainable Mobility, Health, Agro-Biotechnology, Intelligent Agriculture, , as well as in several interdisciplinary areas. The Institute of Information Technology and Communications (ITIP) was founded in 1998 as a non-profit organization under the auspices of GSRT. in Greece, based in Thessaloniki, Greece. Since March 2000 he has been a founding member of CERTH CERTH / ITITIS. is one of the leading foundations in Greece in the fields of Informatics, Telematics and Telecommunications, with extensive experience in many European and national research projects. It operates in a large number of research areas such as Security and Tracking, Signal and Image Processing, Computer Vision, Pattern Recognition and Machine Learning, Human-Machine Interaction, Virtual and Enhanced Reality, Multimedia, Databases and Information Systems and Analysis of Social Networks. Since its founding, CERTH has participated in over 175 research projects funded by the European Commission (IST FP5-FP6-FP7 & H2020) and more than 160 research projects funded by Greek National Programs, as well as Consultancy Contracts Subcontracting with the private sector. Over the past 10 years, ITITI's scientific work includes 278 scientific publications in international journals, more than 600 conferences and 101 books and book chapters. The entire scientific work has been reported more than 6,500 times. 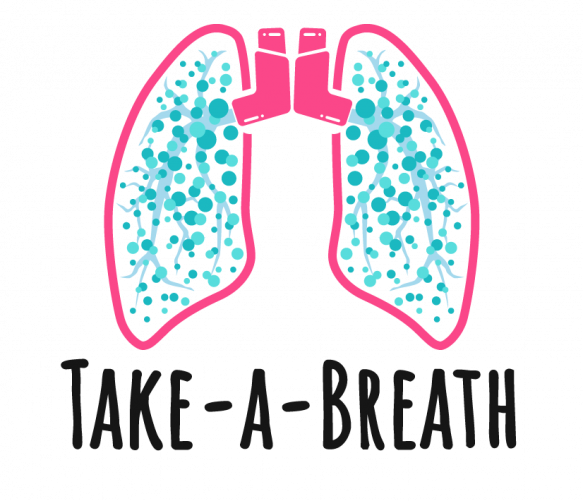 The Take-A-Breath consortium members have participated in the kick-off meeting of the project on October 12 2018 at CERTH premises in Thessaloniki, Greece.